Performers Theatre School was established in 2001.

Our studios are opposite the Everyman Theatre in Liverpool’s Hope Street.

Alongside the excellent standard of training in Dance, Drama and Singing, all of our students are nurtured and cared for, from the very shy to the very confident. Some children just need a bit more time to develop. We give them that time.

Children range from 2 and a half – 19 years and are taught in mixed classes and have the option to take exams (ISTD and LAMDA), compete in Festivals and perform in shows in our own Theatre as well as professional productions at the Liverpool Empire Theatre, Theatre Royal St Helens, Floral Pavillion New Brighton and Southport Theatre. Our Studios
Our studios are located at 22 Hope Street (opposite the Everyman Theatre). Agency
For children who choose to become members of a talent agency, we work closely with HSA, a boutique children’s casting agency. HSA represents actors aged from around five years old to mid-teens, and specialises in film, TV and theatre work, together with voice work and commercials. 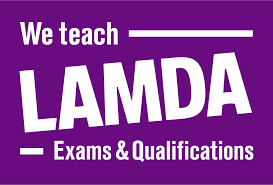 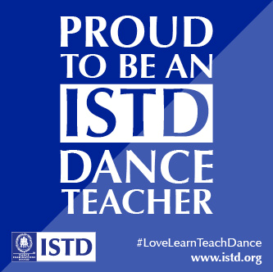